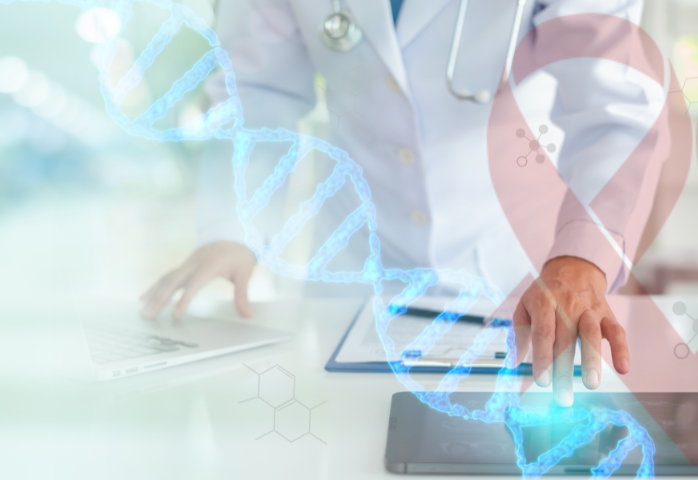 Targeted therapies have revolutionised anti-cancer treatment. They consist of targeting a particular part of the cancerous cell and blocking that target, which is involved in the information chain responsible for cell proliferation. The cancerous cell can thus no longer replicate itself. These therapies are therefore based on the molecular profile of the tumour and no longer on its location: the same therapy can function for cancers on different organs if they carry the same molecular particularity. To find out, it is necessary to analyse the DNA of the cancerous cell and go in search of anomalies for which a targeted therapy may serve. They are often prescribed in addition to chemotherapy.

Today, some 30 targeted therapies exist, divided into several families: the antibodies, which attack a specific target at the surface of the cell; the inhibitors, which instead enter the cell to block a reproduction phase; and in 2013 another type, based on immune checkpoint inhibitors, underwent rapid development. The researchers realised that the cancerous cells sometimes had the power to lower the immune defences that could have flushed them from the organism. Some therapies now make it possible to block the lymphocyte receptors sensitive to cancerous attacks: they are not eliminated, and can continue to exterminate the cancerous cells. The treatment thus helps the organism to defend itself against cancer. These techniques are now producing promising results in the treatment of cancers which usually have a poor prognosis, such as some lung and bladder cancers. 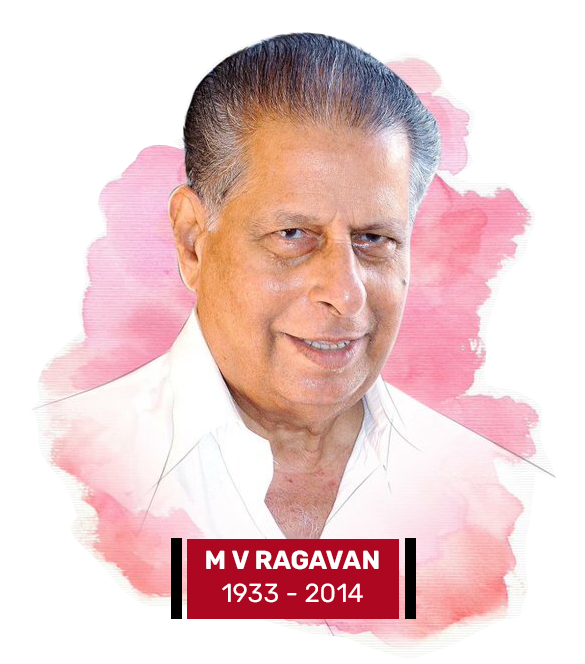 Respectfully called MVR, the late MV Raghavan was one of the revolutionary leaders of the Communist movement in Kerala. Born in an ordinary family in Pappinissery, Kannur, his political life began in his early teens. He served two terms as Minister of Co-operation and Ports in Kerala during 1991-1996 and 2001-2006. MVR revolutionized the co-operative sector by taking the people-powered movement to healthcare and education in the State. MV Raghavan realized the role of the co-operative movement in social development and job creation and he was instrumental in setting up various institutions in the state.